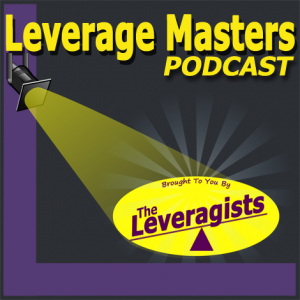 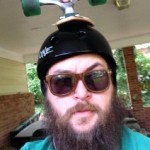 The Rev. Dr. Sir Colin D. Theriot is not just a retired copywriter and premier collector of phony titles which he bought online.  He is also a sought after professional liar and public speaker…

Most famously however, he is also the founder of the Cult of Copy – a secretive organization of thousands of professional (and hobbyist) persuasion agents placed in all 50 U.S. States, as well as over 100 other entirely non-strategic countries and commonwealths around the world.

They now control of an old WW2 era Nazi moon base, from which they broadcast the secrets of persuasion, influence, mind-control, and marketing so that the people of earth might one day be free from their invisible puppet masters.  Plus, they have a YouTube channel.